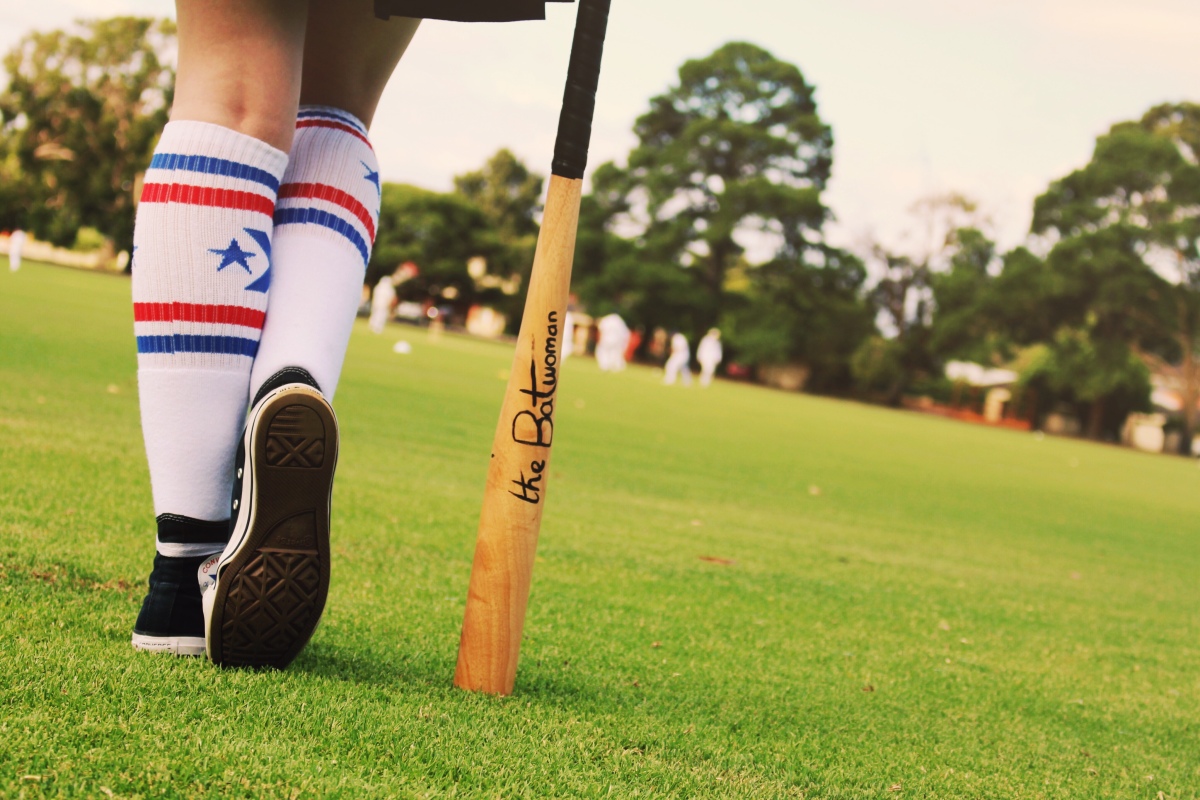 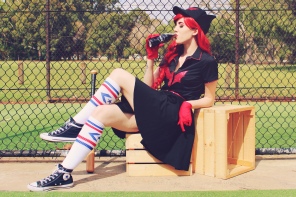 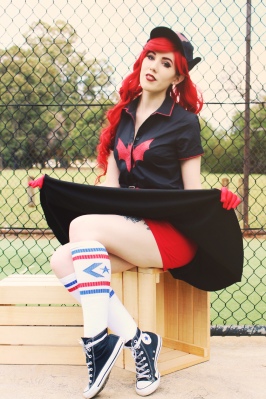 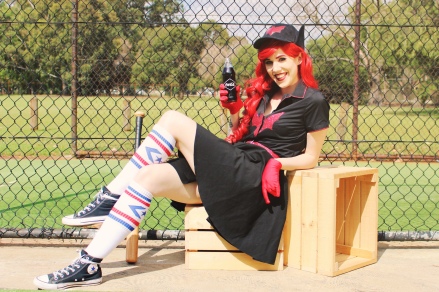 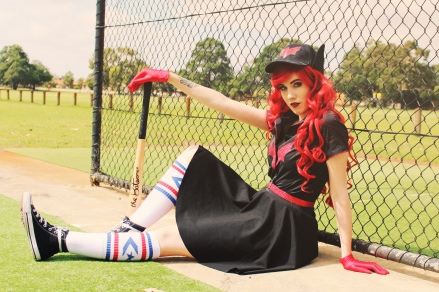 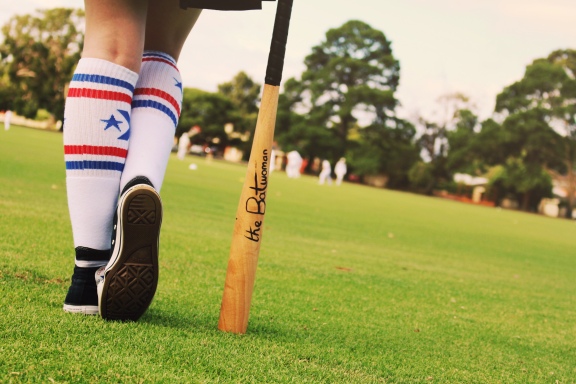 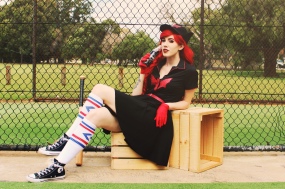 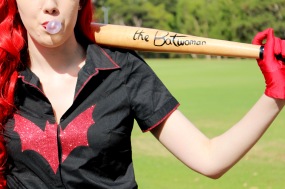 I have a lot of respect for cosplayers like ThunderBunny because what they do is brave. I’m not just talking about getting into a car with someone they’ve only spoken to online to drive to an unspecified location to have their photo taken, I’m talking about boldly wearing the costume of characters they love. While ThunderBunny is more of an anime cosplayer then anything else her Batwoman is something special. She’s taken the best parts of the costume and added a level of functionality that people should really take note of (she sewed pockets onto the undershorts!). Working with her was an absolute pleasure and we hope to get the chance again.

At this point there is one question that has to be asked, have you seen Star Wars yet? If you have did you love it?
I have, sadly didn’t see if on opening night but I did see it on the release day! I love a lot of it. The imagery in this film was just perfect and (whilst a surprisingly unpopular opinion) the Porgs are definitely my new favourite Star Wars creature!

If anyone thinks Porgs aren’t the greatest thing in the world then I don’t even want to know them. Now that the important stuff is out of the way, we should probably talk about Cosplay! How long have you been doing it?
I’ve only been officially cosplaying for about 8 months but I originally wanted to start cosplaying in 2012 when I found out about vocaloids. It wasn’t until three years ago I actually went to my first con and dressed up in my steampunk wear. I always admired cosplayers at cons but didn’t really have the support system at the time so I never felt really confident doing it. One of my best friends kept pestering me to cosplay since she knew I wanted too and this year I finally did and I haven’t looked back since! I’ve done about four cosplays this year and entered my first comp so I definitely think I hit the ground running! And I’ve got so much planned for next year!

Thats pretty impressive for someone who has only been doing it for 8 months. Obviously there’s a lot of cool things about cosplay but what’s your favourite?
Hmmm it’s hard to pin point just one thing. I definitely love the creative aspect of it, I’ve found I actually have a lot more skills when it comes to sewing and crafting then I thought I did. But the social aspect of it has also been really good! I’ve found so many amazing people through cosplay and Ive been so thankful for it!

The work on this cosplay is amazing! the quality really impressive. You have some crazy good makeup skills as well. Did you study or is it just a hobby?
I actually learnt everything through YouTube tutorials and trial and error! I’d always loved quirky makeup and then I just started playing around with it. Special effects was always so fascinating to me and whilst i haven’t done as much as I would like to have done this year it’s really something I enjoy and have had some great experiences on film sets because of it!‎

I was on a film set once, it was pretty cool. They gave us a lot of free food which I really appreciated. Finally, where can people find you if they want to see more of your stuff?
I go by the cosplay tag Thunderbunnycosplay on Facebook and you can find me on Instagram @thunderbunnycosplay