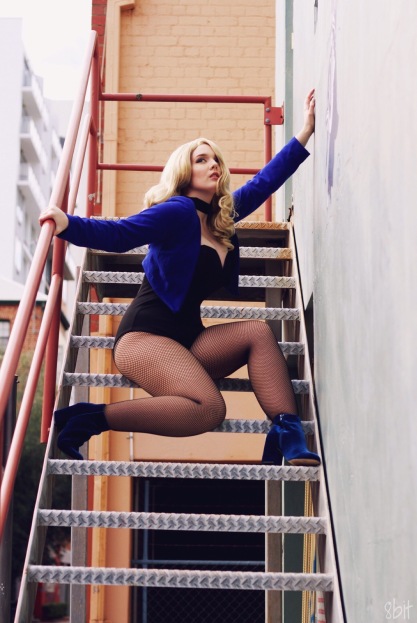 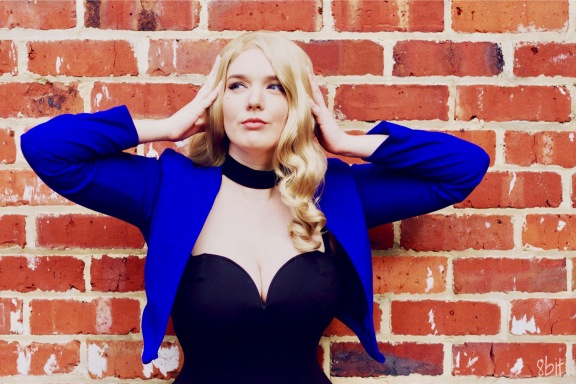 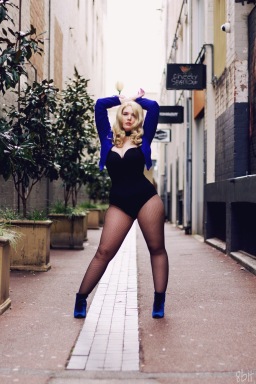 Over the weekend we got a chance to do another amazing photoshoot with Paris Burns Cosplay. The costume was based on the art of Bruce Timm and his design for the character who first appeared in The Flash, issue #86 in August of 1947. The mantle has been held by a few characters over various mediums but is mostly held by Dinah Lance since the silver age of comics. She is a superhero vigilante who fights crime using martial arts and her trademark sonic scream.

For the shoot we wanted a back alley vibe keeping in line with the character, but also a bright vibrant and clean setting. Luckily for us having nice clean alleyways with cute little cafes in them is a thing now, so we managed to find one. We didn’t do an interview with Paris this time but did manage to get one answer to the only question that really matters at this point.

PB: Katheryn Winnick, because her IMDb trivia reads like a Black Canary resume.

8B: Yes, we agree one thousand percent. ONE. THOUSAND. PERCENT!

Author: 8 Bit and Over

Writer, photographer, maker of things. View all posts by 8 Bit and Over